Karli Wallace is a film production student at Emerson College in Boston who dedicates herself to being an ambassador to those with VHL and other disabilities. She strives to fight not only her own VHL, but to empower the thousands of people diagnosed with it. She advocates for disabled students at Emerson through her work with Access, the Student Disability Union

As Double Strand’s Youth Representative and Events Coordinator, Wallace seeks to contribute to research surrounding VHL in order to create an opportunity of hope for those who have been diagnosed and to raise awareness for VHL and Double Strand’s cause.

Wallace was diagnosed with VHL at the young age of seven.  She has active tumors in her eyes, brain and kidneys.  She’s had three eye surgeries, a brain surgery and a cancerous kidney tumor removed.  Despite all this, she continues to persevere in academic and extracurricular settings. She wrote a screenplay about life with VHL, and plans to study filmmaking in college as a means to further her advocacy. 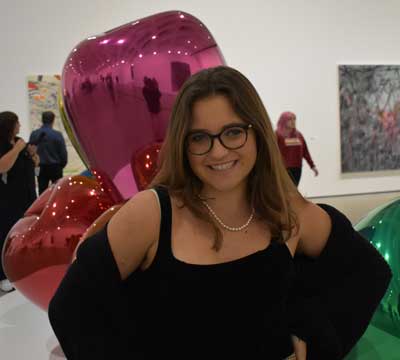