Karli was diagnosed with Von Hippel-Lindau in 2009 when she was 7 years old from a genetic blood test.  She is first in family which is unusual in this illness​. VHL is inherited in 80% of cases. The risk of developing this illness without occurrence in another family member is 1:200,000, which is to say the fortune of random assortment did not smile upon our daughter.

In Von Hippel-Lindau, patients develop brain tumors, spine tumors, kidney cancer and eye tumors ​which can result​ in blindness.  VHL also causes pheochromocytomas which are tumors that cause deadly rapid elevation of blood pressure. The two leading causes of death are hemorrhage in the brain and kidney cancer. There are many other organs afflicted with these genetic tumors which cause symptoms and disability related to their location of occurrence.

Karli’s diagnosis was prompted at the age of 7 when she presented with sudden left eye loss of vision from a very large tumor of the retina which caused a large retinal detachment.  As parents, we will never forget the helpless feeling as we watched our 7 year old being wheeled to the operating room for the first time, too young to understand what was happening or its lasting impact on her life.  After at least 15 laser treatments, 3 additional surgeries on that eye entailing removing her lens, cutting out part of her retina and filling her eye with oil, her retinal ​doctors told us there was nothing else they could do and her vision in ​that the eye was lost.  She is unable to see even light in that eye and we’ve been told that it is unknown how much longer it can remain viable. Karli’s disease progression continued with the development of multiple tumors in her right eye, the sole eye upon which her vision and quality of life is reliant.

Because of the aggressive nature of this illness and constant development of new tumors, a rigorous screening protocol is necessary.  A screening MRI in July 2018 revealed a VHL-related hemangioblastoma brain tumor in her cerebellum in the back of the brain which caused headaches and dizziness.  It had grown 4 times over the previous 10 months on a prior screening MRI.  This necessitated brain surgery for removal of the tumor, which was successfully done at The James Cancer Center in Columbus, Ohio by Dr. Russell Lonser. We are thankful for Dr. Lonser’s skill and for his knowledge of VHL. All turned out well, but the first night in the hospital following surgery was a difficult one.  Karli was vomiting, uncomfortable and white as a sheet. The next day brought tremendous relief. We fought back tears as she walked again. It was the first moment we knew she was going to be okay. Remarkably, she was able to start her junior year with the rest of her class, the day after getting 22 staples on the back of her head removed.

Following discovery of a new mass on her kidney from her annual MRI in June, 2019, Karli had a cancerous kidney tumor removed.  We are grateful for Dr. Brian Shuch at UCLA who skillfully removed the 3.4 cm mass, sparing 98% of her kidney with clean margins using a DaVinci robot. Karli proclaimed “Karli 1, Cancer 0 !” to the news of clear lymph nodes, biopsy results that the cancer cells were low grade, and no chemo/radiation needed. Two major surgeries within a year (brain surgery last August) as a result of having VHL is a lot for a 16-year-old to deal with, but she once again faced it head-on, with a mind over matter warrior mantra.

Karli’s trials from the passage with her illness from 2009 have transformed her from an innocent to become a rock solid warrior who lives through courage and positivity as an example to those around her.

Karli is blind in one eye from VHL, has multiple small tumors in her “good eye,” a dozen remaining brain tumors, and had a cancerous kidney tumor removed…all by the age of 16. Despite all this, she graduated from high school in 2020 on schedule. She is currently pursuing her love of expression in media and filmmaking, and is studying film production at Emerson College in Boston. She is an active ambassador for disabled students through her work with Access, the Student Disability Union. Thankfully her tumors have been quiet lately and she has been surgery-free for over 3 years! Still, she lives with uncertainty screening test to screening test to assess for dangerous tumor growth and new lesions while monitoring her for symptoms.

Karli’s specific illness is related to the substitution of a single amino acid for another in her DNA on one chromosome (specifically amino acid site 89, a proline substitution for a leucine on nucleotide 266 of the short arm of chromosome 3).   One missense in her DNA is the root cause of all her problems. Hundreds of different genetic variations exist in VHL, all with the same endpoint. Karli’s pinpoint amino acid change in the genetic code causes a disabled protein to be produced. When properly functional, the VHL protein shuts down blood vessel production in the presence of adequate cellular oxygen levels.  Without it, the cell senses continual oxygen debt and runaway blood vessel production occurs, spurring tumor growth in multiple organs of the body simultaneously.

Of great significance is that this is the exact mechanism by which all cancers metastasize, to say spread from one location to another. Treating metastatic disease is a frontier in cancer treatment.  A cure for VHL will be a mighty step to cure all cancers.

There is much to be done to help people with VHL.  Because it’s a rare disease, most researchers and pharmaceutical companies invest in illnesses that are more commonplace.    As parents with professions in medicine and ​sales & ​marketing, we have the skillsets and networking ability to push research forward rather than sitting back and accepting the inadequate treatments that are currently the standard of care.   To this end, we created and nurtured a 501c3 non-profit, The Double Strand VHL Cancer Research Foundation, dedicated to funding and advancing medical research for the treatment and cure of VHL and cancers.

One of our core guiding beliefs is best expressed in the Albert Einstein quote:

“You should not use an old map to explore a new world.”

There is currently no cure for VHL.  The only way to manage the disease at this time is repeated major surgeries to cut out tumors in vital organs.  Gamma/Cyber knife lasers, though elegant in concept, are largely ineffective. No current treatment is easy for the patient.

Our mission is to save people with VHL from multiple surgeries, toxic non-targeted drug treatments that poison the whole system, and ineffective treatments by supporting areas of research including development of drugs with specificity to stop tumor growth, targeted “smart bomb” drug delivery systems which can identify specific target sites without collateral damage, and CRISPR-Cas gene therapy, which could correct genetic variation in DNA code responsible for causing tumor growth.

This is a brutal, relentless illness combated with perseverance and courage as its mainstays for successful living.  Please consider joining our effort to improve the quality of life for all VHL and cancer patients.

Thanks to our donors past and present for their generosity.  When a breakthrough does occur, your contribution will make you a part of a monumental advancement in the quality of medical care. 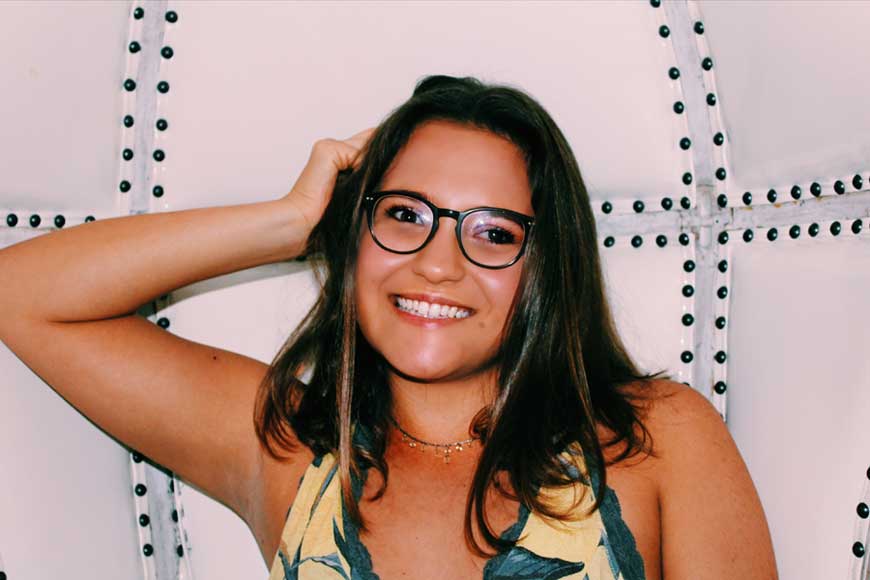 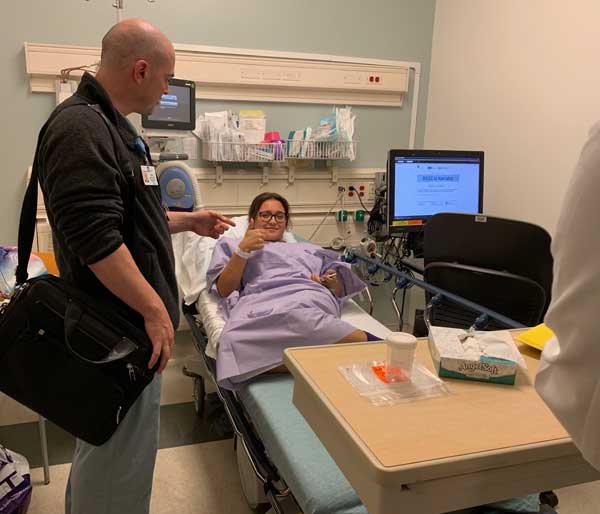 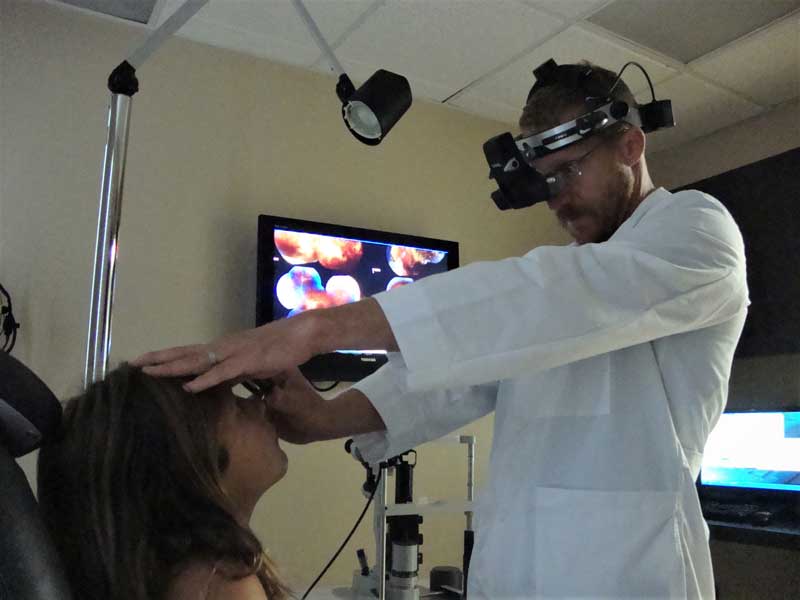 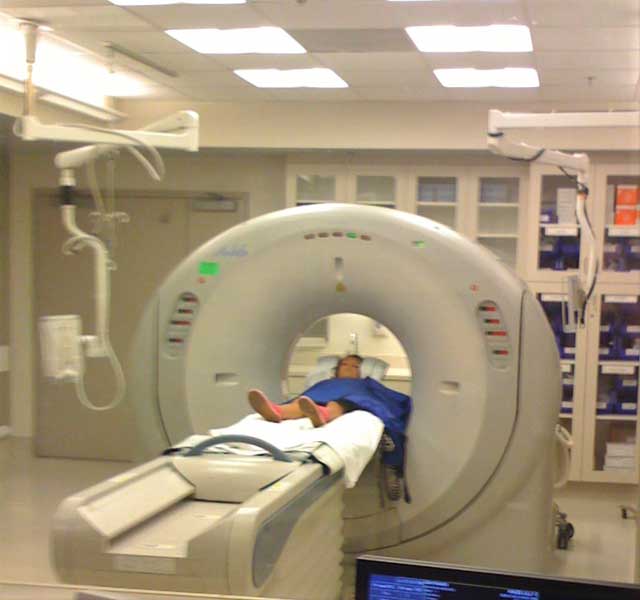 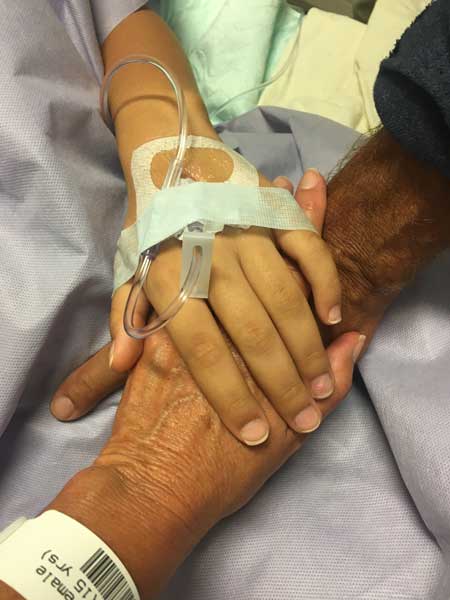 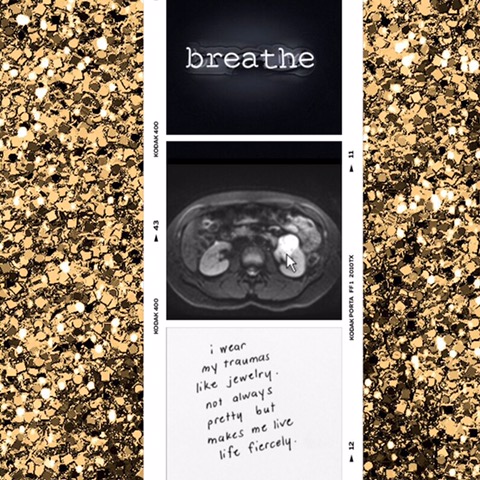